As a former high school science teacher I spend a lot of time thinking about how best to communicate the results of my research and climate change more generally. I’ve been fortunate enough to have had many opportunities to engage with journalists and members of the public about my research, climate change, and sustainability issues in general.

Here are some highlights: 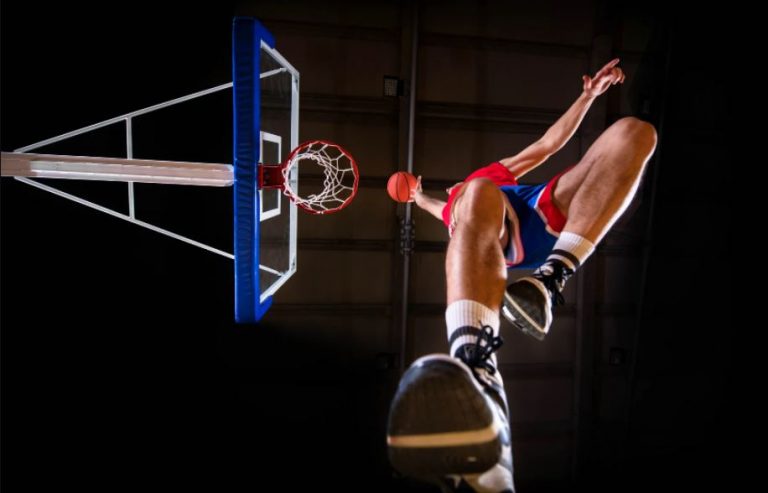 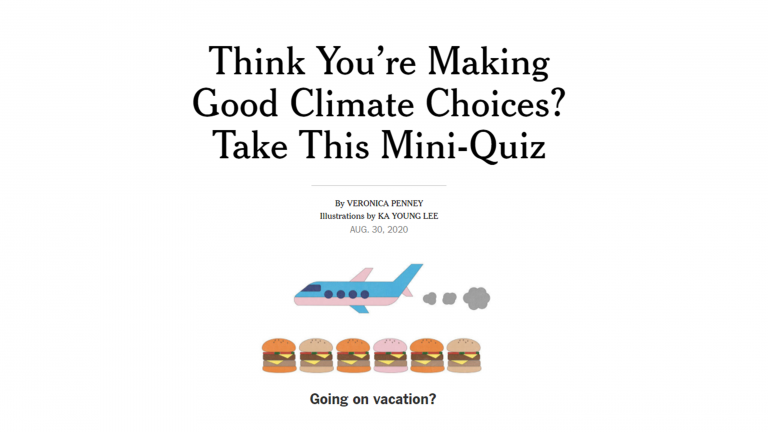 Article in The Conversation

Answered live questions from the CBC audience on the subject “This or that”, such as, “Which is better for the climate, plastic or authentic Christmas trees?” 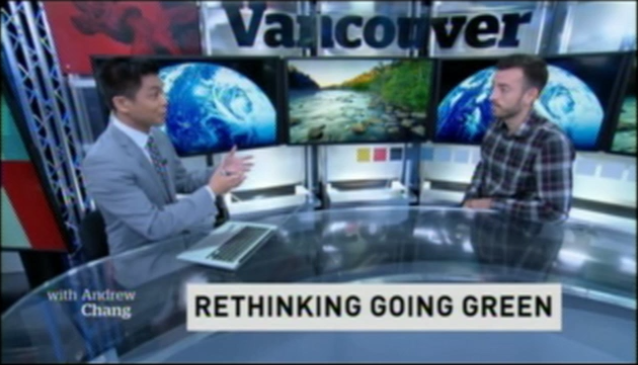 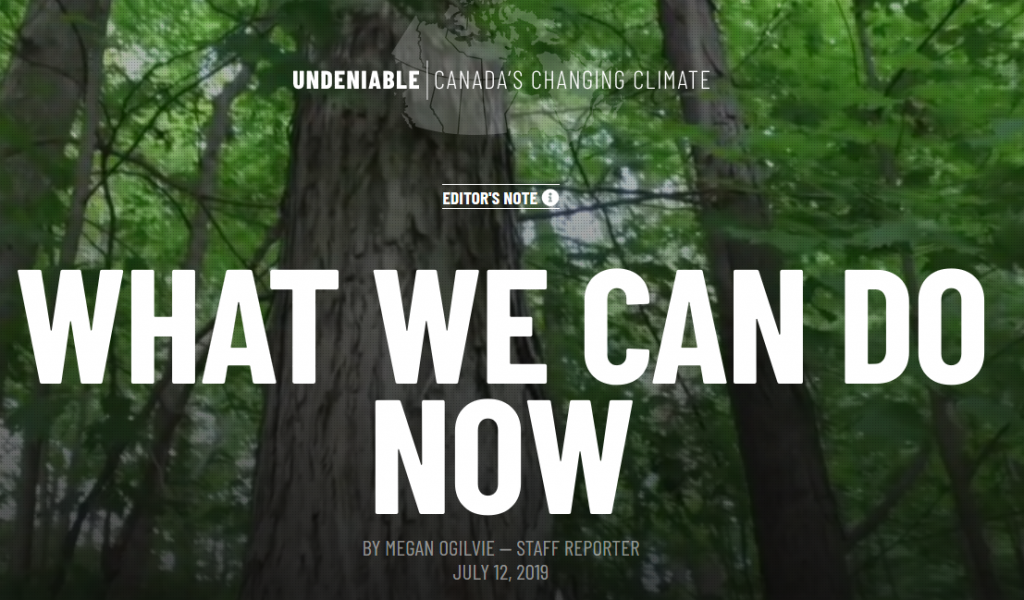 Megan Ogilvie at the Toronto Star consulted me about the calculations on this fantastic, interactive project looking at how Canadians get help to tackle climate change: WHAT WE CAN DO

“Seth Wynes, a geographer at the University of British Columbia who studies climate change mitigation, says this analysis clearly shows Canadians produce more emissions per person than most other countries — a rebuttal to the often-used argument that Canada doesn’t have to act on climate change since we produce only a small portion of global emissions.

He draws a comparison to dining out with a large group of friends and deciding not to pay your portion of the bill because you make up a small percentage of the people at the table.

“It’s wrong,” says Wynes. “And it would be especially wrong if you ate a steak and lobster dinner and finished up with a glass of expensive red wine. But that’s what Canadians are doing (when it comes to climate change). We’re producing more than our fair share of carbon … and we should be responsible for it.”

Based on my air travel research, I wrote a piece for the London School of Economics Impact Blog: Do the best academics fly more?

“Our research suggests that flying less doesn’t have to compromise the impact of one’s research. In the world of air travel and climate change, this is a rare bright spot worth noting.”

Interviewed in the Globe and Mail about my study on climate change education in Canada.

“For this generation, where climate change is going to have such a large impact on their future and is already having an impact on their present, it’s really important they understand the fundamental aspects of this problem so they’re able to contribute to decisions that are made by society or through actions in their own life,” Wynes said.